In Scottsdale or Phoenix he is a Professional Family Photographer who doesn’t just deliver images to his clients.. but a whole Experience: He has a special way of collaborating with his photography subjects … combining subject, environmental background and lighting in a magical way to produce memorable family portraits.

As a headshot photographer, he always delivers eye catching images to his clients.

One of the best, his images of his client’s events speak volumes.  He is a Scottsdale and Phoenix conference and event photographer that consistently produces are both stunning and candid in a photo journalistic style.

Jon Simpson Biography, in his own words:

My love affair with the camera started early in my acting career.

From the beginning I always had a keen interest in how light was being manipulated for theatre and film.  Whether I was onstage or in front of a camera, I always marveled at the craft of the stage light designer and the cinematographer. Whenever possible, I would take advantage of my access to gain knowledge of the tools that these wonderful craftsmen had at their disposal.

Even when I was on the Paramount film set dressed as the Vulcan Sarek (Spock’s father) during the filming of the feature film Star Trek V with the original Star Trek cast members, I was also observing and asking questions about the cinematography.

Some twenty five years later, having appeared on the stage in Los Angeles and Phoenix, worked on motion pictures, television shows and a multitude of commercials, I’m now ready to focus my sense of lighting and composition that I’ve garnered during all these years on your project with my photography studio. 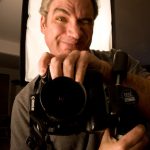 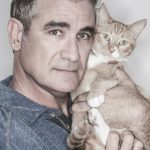 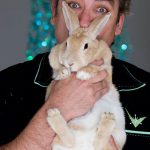 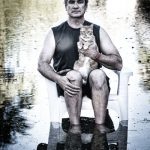 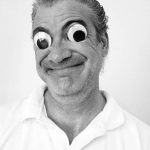 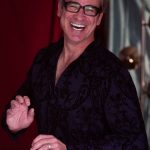